The purposes of the Society shall be establishing an organization composed of physicians and scientists of good will, high standing and dedicated to the following objectives:

III. Board of Trustees

4.02: The Board of Trustees shall consist of the five officers of the Society, the Immediate Past President, and eleven Members reflecting international representation as may be elected at the biennial meeting of the Society. The president may recommend one person as the BOT members, if necessary. The Board of Trustees shall meet at least once a year.

4.03: The term of office of an elected Trustee shall be four years.

4.05: No Trustee having served a term may be elected to succeed himself/herself. After two years have passed following completion of a term of office, the individual may again be elected to the Board of Trustees.

4.06: The President shall serve as a Trustee for two years immediately following the expiration of his/her term of office as President.

4.07: Upon attaining the age of 70, the Founders of the Society shall become Honorary Trustees for life

4.08: Upon completion of his/her term of service as a Trustee, each Past President shall become an Honorary Trustee for life.

4.09: The Honorary Trustee may be invited by the President to attend any meeting of the Board of Trustees and to take part its deliberations but may not vote.

4.10: Any voting member of the Board who fails to attend two consecutive regular meetings without valid written excuse will be automatically dropped from the Board of Trustees.

Geographic representation of the membership shall be by means of International Governors, elected by the Board of Trustees, whose duties and privileges shall be defined by the Bylaws.

8.01: No proposal for dissolution shall be considered unless in a regular biennial meeting and after four weeks’ notice in writing a proposal for dissolution is given to each Member in good standing. A three-quarter vote of those present will be required for the presentation to the total membership. The Society shall not be dissolved while five percent of the Members in good standing dissent.

The board of Trustees shall have the power to make Bylaws for the government of Society and to alter, change, or amend such Bylaws. The Bylaws may be amended by two thirds vote of the Trustees present and voting at any regular or special meetings of the Board of Trustees. 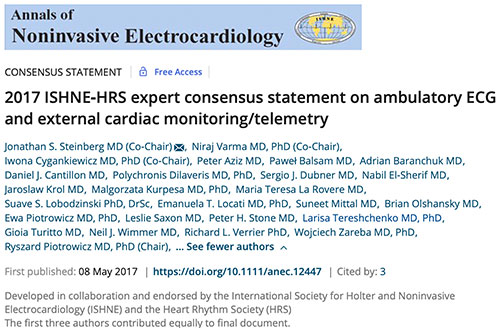 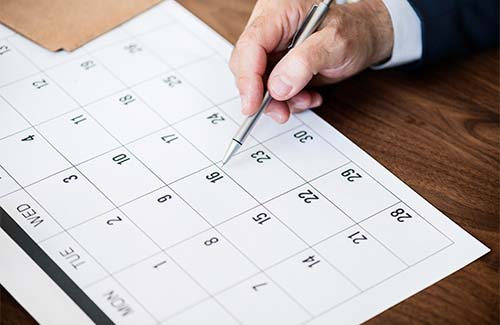 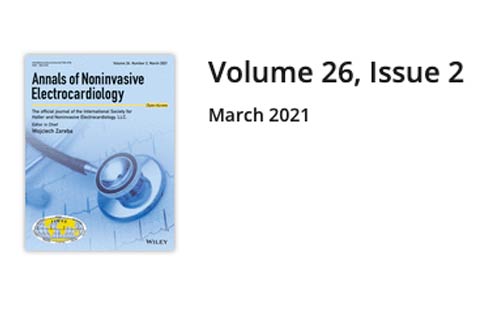 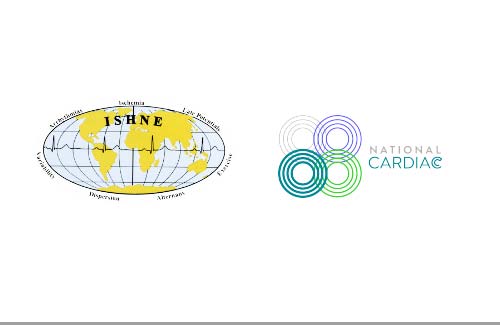 How To Interpret ECGs In Patients With Implantable Devices.